Revenue in the Scan Global Logistics Holding ApS Group grew by 11% to DKK 3.2 billion. Excluding revenue from the ceased operation in Russia, organic growth was 15%, of which 6% percentage points were attributable to exchange rate developments.

”We continue to gain market shares as we strive to deliver innovative and cost-effective solutions for demanding clients – and stand out as an agile alternative to the large multinational forwarders. Since the turnaround in 2011, we have consistently delivered double-digit organic growth while streamlining the company. Still, there is a significant potential for sustainable and profitable growth,” says Henrik von Sydow. On February 1, 2016, he resigned as CEO to take the position as Chairman of the Board. In a planned generational handover, Mr. von Sydow was succeeded as Group CEO by Jesper Nielsen.

2015 growth was driven by an efficient sales organization and strong demand especially for air freight and Aid & Relief logistics solutions. Close to all subsidiaries progressed but growth was particularly strong in key entities such as Denmark, Greater China, Sweden, Vietnam, Thailand, Malaysia, the Philippines and Japan.

In June 2015, Scan Global Logistics Holding ApS issued senior secured bonds of DKK 375 million and proceeds were, among other things, used for repayment of all other debt. Consequently, financial expenses declined in 2015. The bond is expected to be listed on Nasdaq Stockholm during Q2 of 2016.

Progress is expected to continue in 2016, despite macroeconomic and geopolitical challenges. Scan Global Logistics will remain focused on achieving above market growth and the Group expects to continue to improve margins and cash flow. Operating profit (EBITDA) is expected to come out higher than in 2015. 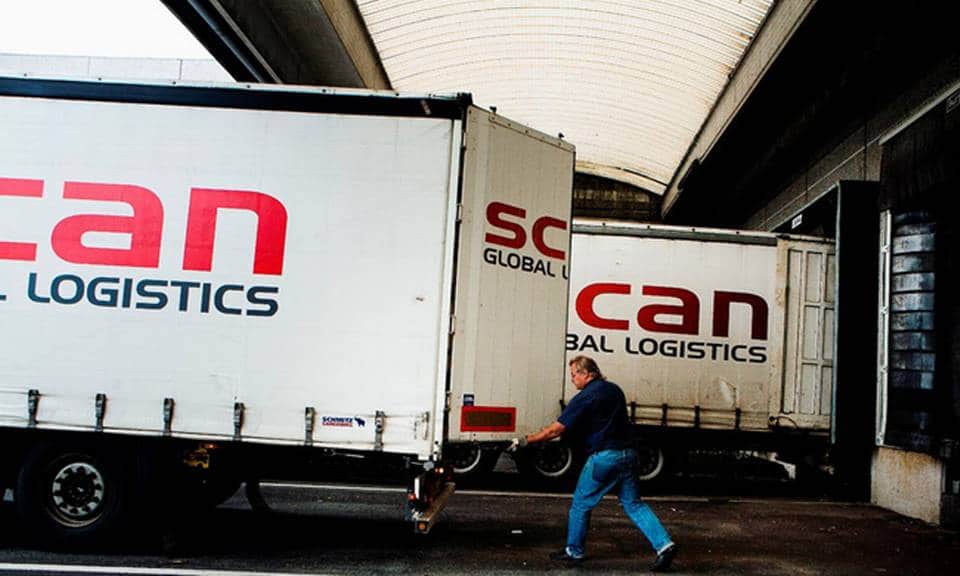