Hydratech strengthens capital base on the back of 2016 turnaround

Hydratech Industries strengthens its capital base, ownership structure and management group. At the same time, the operational improvements begin to show results: operating earnings increased in 2016 and a significant improvement is expected for 2017.

Hydratech Industries A/S (“Hydratech”) has increased its equity by DKK 62m which is as a result of the major shareholders having converted loans to equity. Liquidity is also enhanced through new debt financing and extension of bank agreements.

The strengthening of the capital base is a natural extension of the last year’s turnaround where Hydratech partly restructured the division Fluid (Oil & Gas) and partly strengthened the profitable and growing operations in the Wind Power and Service divisions.

The restructuring of the Fluid division has reduced the group’s fixed costs by 25%. Approximately 120 full-time employees have been terminated, departments in Germany, Norway and Singapore have been closed and the factory in the United States is transformed into a service- and sales center. The adjustments come after decreasing demand for hydraulic cylinders from customers in the oil and gas industry, as well as the maritime sector because of lower oil prices and decreasing freight rates.

The improvement of the Wind and Service divisions means that the professional and technical expertise is upgraded and the geographical coverage is extended while there has also been invested more into product development. Wind Power is a global leader in hydraulic and mechanical systems for wind turbines while Service serves the large installed base of Hydratech’s products globally, sells parts and develops product upgrades etc.

The results of these initiatives are starting to show. Although Hydratech’s total revenue in 2016 decreased to around DKK 550m (DKK 2015: 698m) due to expected lower sales to customers in oil and gas, the Wind Power and Service divisions again showed double-digit growth rates and the group’s total profitability was improved. EBITDA before special items was around DKK 28m (2015: 18m) corresponding to a doubled profit margin from 2.5% to 5%. After restructuring costs, the reported EBITDA level was unchanged.

The lower costs for the group will take full effect in 2017 where Hydratech is expected to increase operating margin (EBITDA) to around 10%. Total revenue for the group is expected to increase. Approximately two-thirds of the expected revenue is already secured through long-term customer agreements, especially in the Wind Power division which in 2016 signed new three-year customer agreements with a total value of DKK 800m.

“We are in the process of addressing the challenges of the Fluid division effectively, notably without losing core competencies and market share. At the same time, our focus on Wind Power and Service results and new opportunities for growth. The strengthening of Hydratech’s capital base and liquidity gives us a good foundation to continue our efforts” says CEO Søren Kringelholt Nielsen.

Strengthened management team
Hydratech’s management has also been strengthened. Rasmus Sandorff Jacobsen (41) has recently joined as Group CFO and now constitutes the Executive board together with Søren Kringelholt Nielsen. Rasmus Sandorff Jacobsen comes from a position as Director, Head of Restructuring and Turnaround at Deloitte Consulting and previously had a similar position at EY, as he has held management positions in several corporations.

In addition, the experienced John S. Dueholm joined as chairman in October and currently, he represents the board together with Esben Bay Jørgensen (partner at BWB Partners), CFO Henrik T. Krabbe (representative of AVN Gruppen A/S) and three employee representatives. The board will be expanded with new members who can support Hydratech’s continued development.

Change in ownership group
In connection with the strengthening of the capital base, Hydratech’s ownership group has changed. The majority shareholder, the investment firm BWB Partners, has acquired an additional 30% stake which results in BWB Partners having around 70% ownership of Hydratech, following the implementation a new incentive program for the management team among others. The remaining shares are owned mainly by the investment firm AVN Gruppen A/S and management in Hydratech.

“We see a great future for Hydratech. The group is on track and therefore we are pleased to strengthen its capital base and create a 100% dedicated ownership structure. In addition, we have continuously contributed to Hydratech’s turnaround” says Esben Bay Jørgensen, responsible partner at BWB Partners. 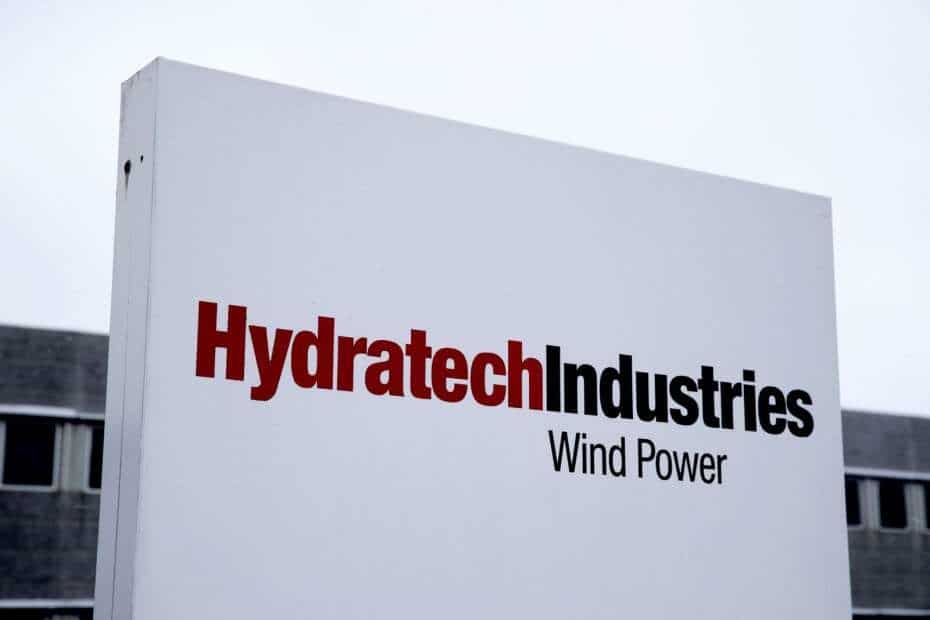