BWB Partners is an independent owner-led Danish investment firm investing in small and medium-size companies with a turnover of up to DKK 750 million and strong growth potential.

BWB Partners was founded in 2015 in connection with the reorganisation of the former Odin Equity Partners funds. As part of this reorganisation, the investor base was renewed, a generational change in the management of BWB Partners was concluded, and investors added further commitments to the funds.

Since 2015, two new investments have been made whilst realizing the extensive portfolio, comprising both own investments done by the current partner team as well as legacy assets originally acquired by former partners.

With the renewal of the investors base in 2015, BWB Partners received further commitments for investing in small and medium-sized Danish companies.

If you would like to hear more about these funds, please contact BWB Partners by e-mailing info@bwbp.dk.

The investor base at BWB Partners includes both Danish and international institutional investors and dedicated private-equity investors (fund-of-funds).

The management and staff of BWB Partners have also committed significant investment capital to the funds.

The investors in BWB Partners I consist of Danish pension funds (10.1%), foreign financial investors (89.5%), and other foreign investors (0.4%). 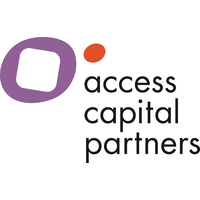 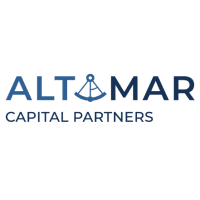 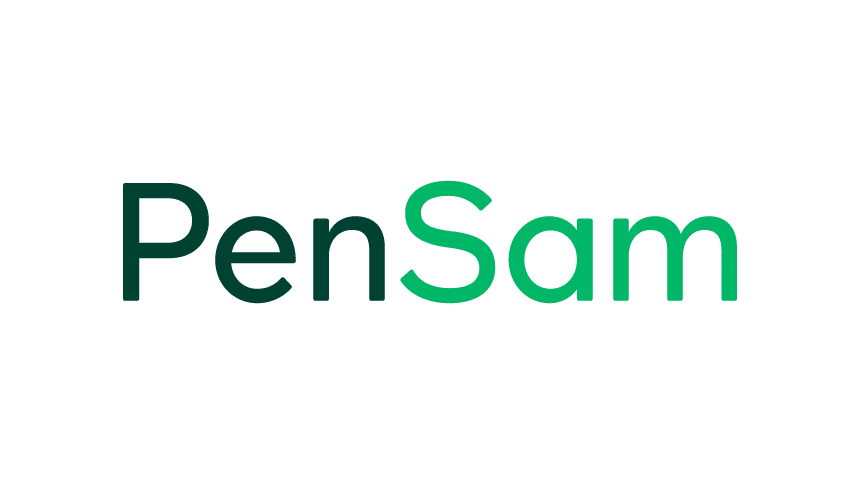 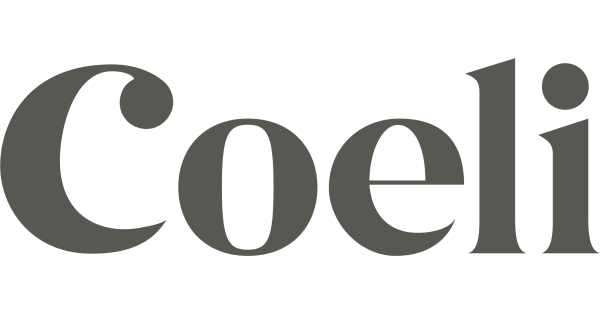 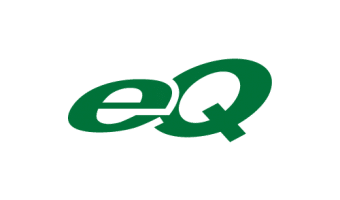 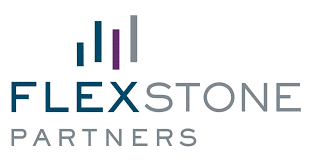